“With an incredible ability to absorb carbon from the atmosphere, Portacularia, also known as Spekboom or Porkbush has the ability to grow in nearly any soil type and from arid deserts to tropical rain forests”

Native to South Africa, Spekboom is mostly found in the wilds from wet subtropical areas of the Eastern Cape through to the more arid conditions of the mountains of the Western Cape. It’s able to survive light frosts and moderate cold, making it a popular landscaping plant in Australia as well as arid states in the US such as Arizona & California.

It is part of the Crassulaceae or Stonecrop family of plants that use a unique form of photosynthesis, known as Crassulacean acid metabolism (CAM) – which makes them absorb more carbon dioxide from the air than many other plant families and also survive hot & dry or cool & wet conditions equally.

Living for up to 200 years, Spekboom can grow up to 5m (15 foot) tall and form dense hedges or wildlife thickets, which are much favoured homes for small birds and animals.

Grown simply from a branch cut from a Spekboom bush and placed directly into soil. The cutting will require regular watering until it has formed roots of its own after which it pretty much just thrives on neglect. 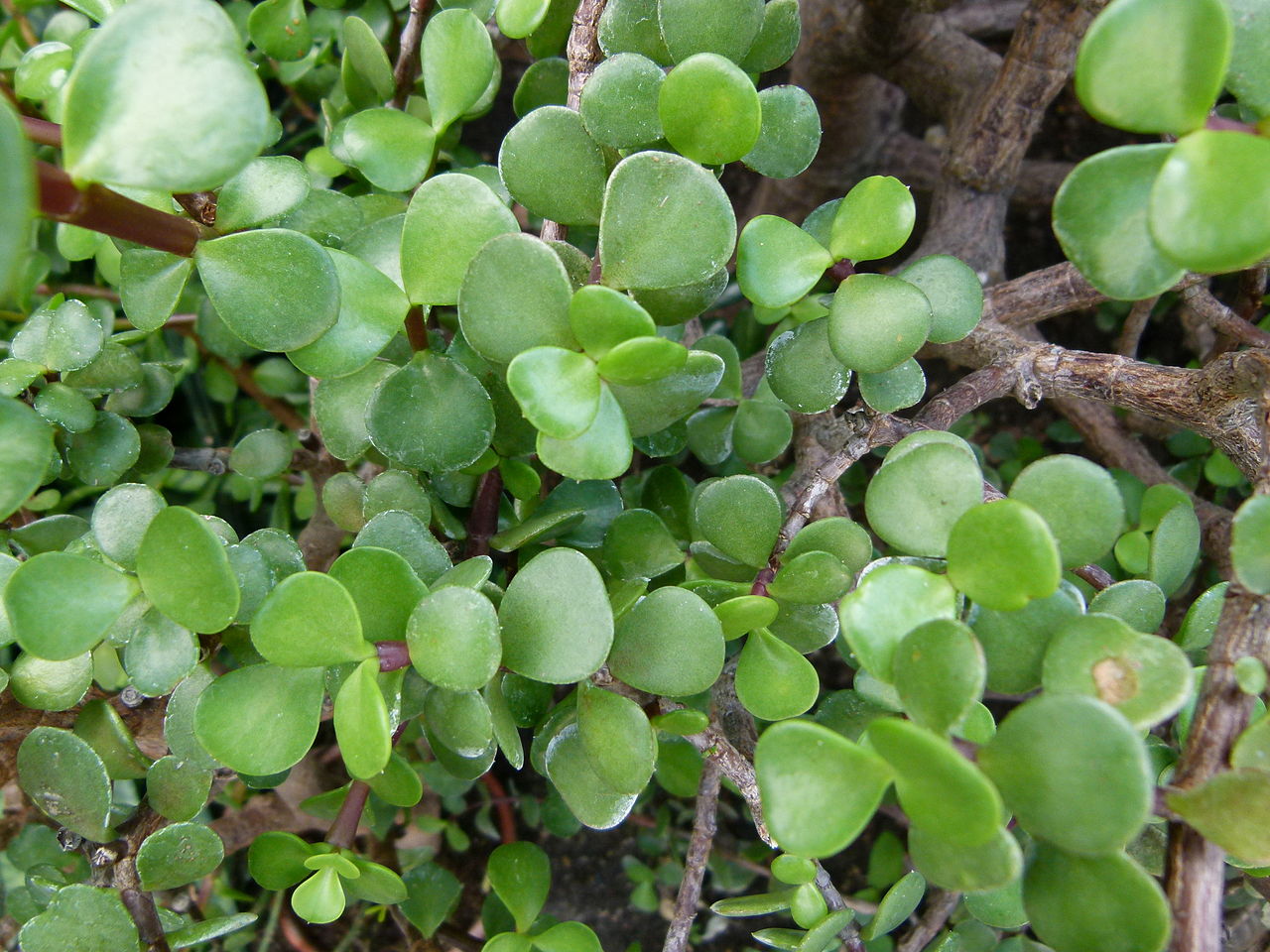 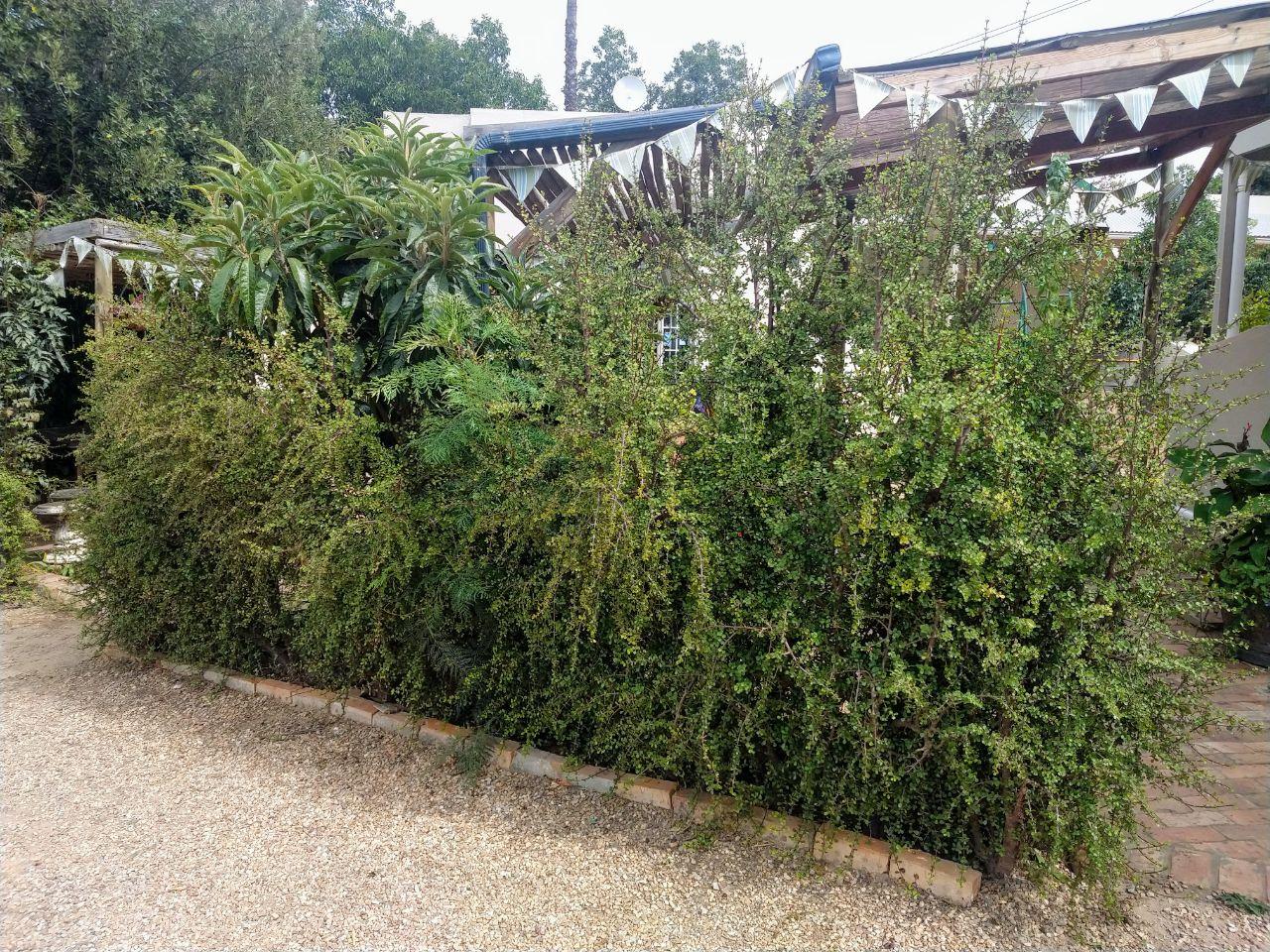 Cuttings are simple to make

Spekboom plays a number of different roles in a permaculture garden or farm.

1. As an animal feed – chickens, sheep, cows & goats all love spekboom which is highly nutritious & hydrating. In the wild it is a favourite food of elephant & antelopes
2. Hedging or windbreaks, as a fast growing bushy plant, spekboom is useful to grow around fields or vegetable gardens or around the perimeter of a chicken run (depending on how many chickens you have you may need to occasionally fence off the spekboom to let them recover)
3. Bees love the thick carpets of flowers on mature spekboom bushes in summer
4. Super-food for humans – eaten for thousands of years by Southern African people, spekboom leaves have recently found great popularity as a super food and can be found in everything from chocolate brownies to fruit smoothies! It has been attributed with many of the same hydrating qualities as Aloes with added vitamins & minerals. The tart taste does take some getting used to though, so try a small bit at first added to your food.

Started by the Nel family of Boplaas in Calitzdorp who have pledged to plant 1 million spekboom plants in 5 years – the #spekboomchallenge is a challenge to everyone in South Africa and other suitable climates to plant Spekboom to help fight climate change.

Note that Spekboom should not be planted in nature reserves, or other sensitive ecological environments. Rather plant it in your garden or as hedging around parking lots, office buildings, farms or degraded land.

Spekboom can be grown in sandy soils or as a valuable soil binder in places where land is eroding or where dust or moving sand is a problem.