The first Greyton newspaper “From The Marketplace” ran from 1979-1983 . “The Greyton Announcer” was from 1994-1999. Then in 2001 there was not one but two village papers “Greyton News” and “The Greyton Mail” and in 2002 there were 3 including “The Top Times” – Clearly golden years for the desktop publishing revolution.

Thanks to the herculean efforts of Christoff Coetzee and his many helpers, we have an almost complete record of all past issues of all Greyton’s village newspapers! We will be digitising these and publishing them right here, for the world to see!

2020 – to the present day, we are back to “The Greyton Mail” with Rohan Millson as editor, who together with Greyton Print Solutions is kindly providing digital copies of each edition for online publishing. 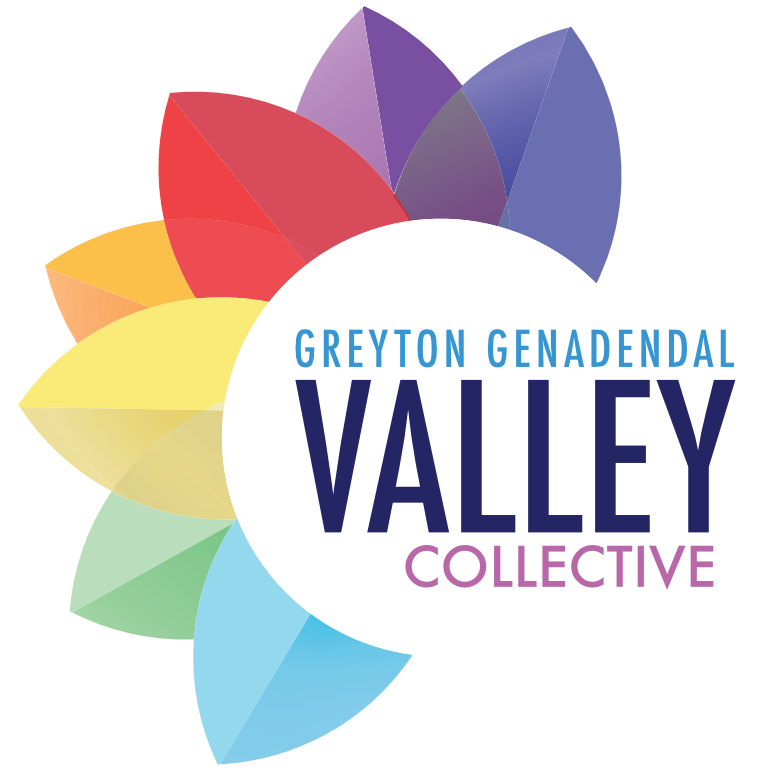