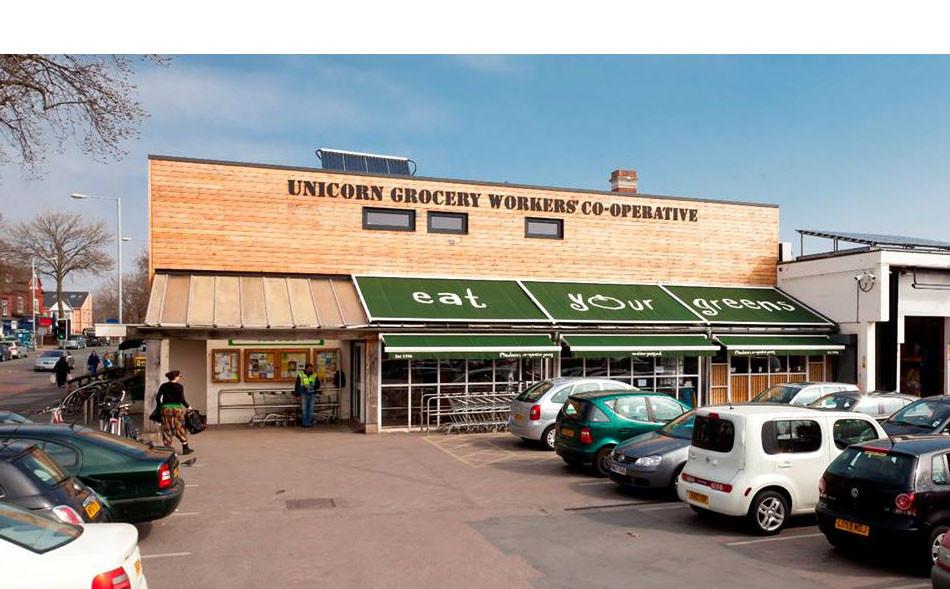 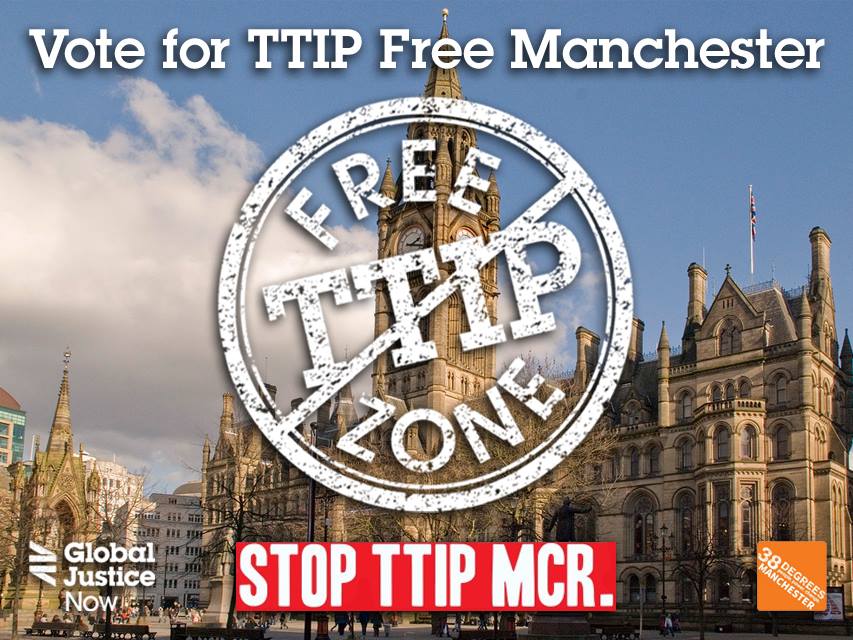 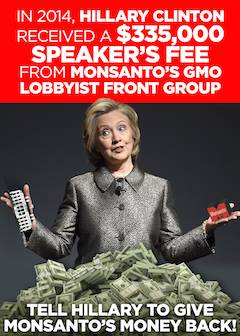 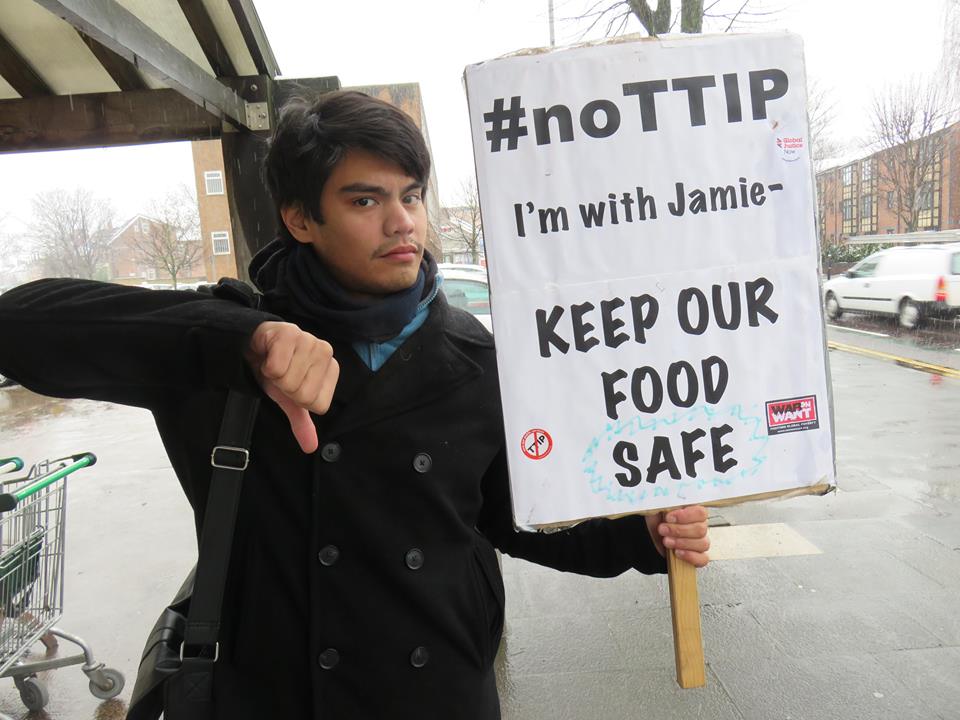 Unicorn was established by a small group of people committed to social change, who had a vision for the kind of shop that they wanted to shop in themselves. A place where wholesome tasty food, sourced with care, would be sold at affordable prices. A shop owned and run by motivated owner-members following a shared social and environmental agenda.

They used as a blueprint two co-ops in the south of England; Daily Bread Northampton and Daily Bread Cambridge, whose model revolved around direct, bulk purchasing of wholesome foods, processed on site, and priced competitively with the supermarkets.

Unicorn’s position today at the heart of its community and as a stable fixture on the Manchester food scene can’t be separated from the vision and the incredibly hard, often unpaid graft carried out by its (often weary!) early members, to whom the current membership owes a debt of gratitude. We also owe much to the Rochdale Pioneers, our co-operative ancestors of the 1800’s. Reacting to harsh market realities which they could not control, a group of weavers took matters into their own hands, creating a democratically-run grocery to meet the needs of their community. In doing so they spawned the modern co-operative movement, right here in Greater Manchester. We walk in their footsteps, with the belief that this democratic, equitable model of doing business is more relevant today than ever before.

Sorry, no records were found. Please adjust your search criteria and try again. 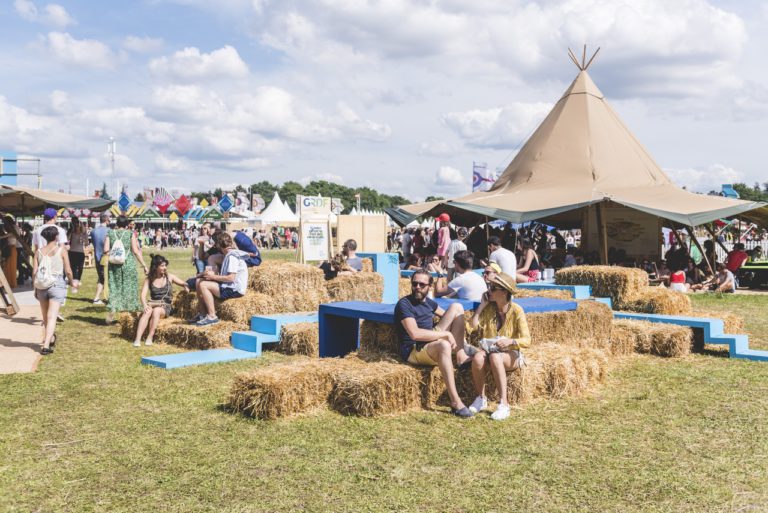 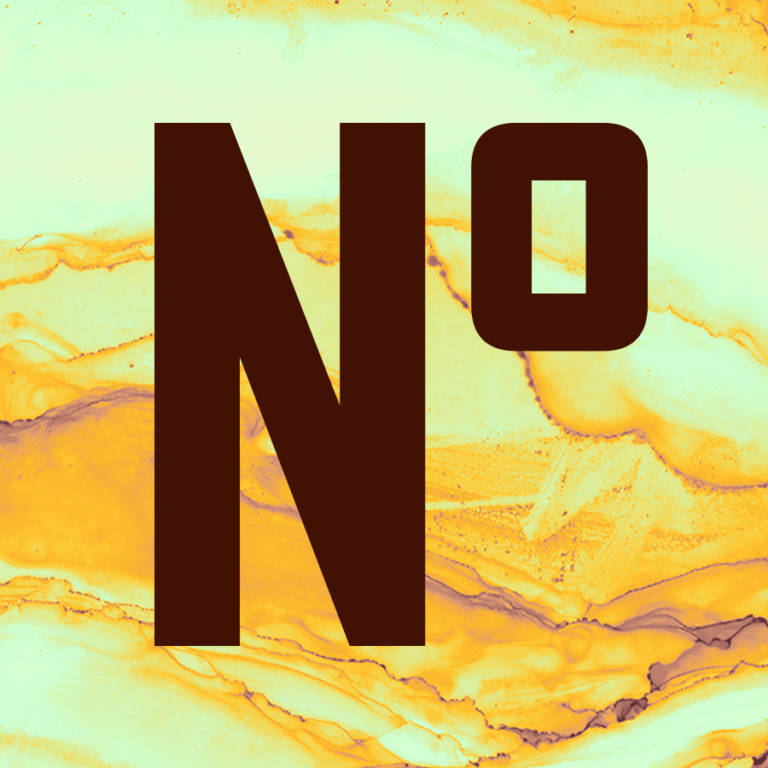